The Trap of Indifference: child vs adult – who’s gonna better digest a lesson? 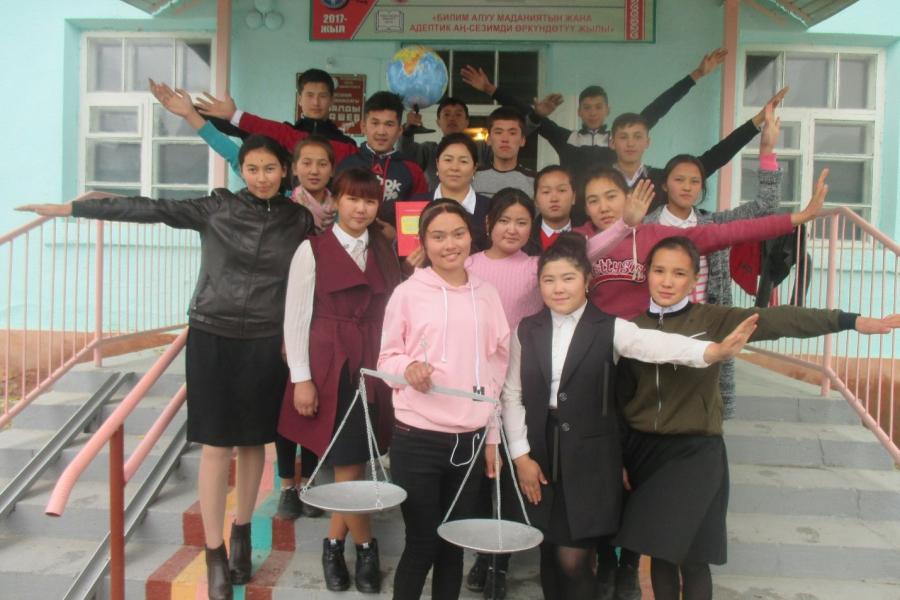 She was awarded the title “Excellent Education Collaborator”, received a laptop and a cash prize. Chynara Nurmanova admitted her achievements were prompted by cooperation with the UNDP in organization of street theaters on legal thematic with children, and taking part in trainings.

“I chose to be a teacher by avocation. I’ve always wanted to teach my subject so that children were interested in it. In 2015, I began to cooperate with the UNDP Project “Widening Access to Justice in the Kyrgyz Republic”, and, together with children, I organized street theaters on legal topics and participated in the Know Your Right training. The experience gained during that time helped me to conduct my classes as interactively as possible,” -  Chynara Nurmanova says. “In fact, it’s much harder to bring legal information to adults than to children. I believe that using these methods within the project, we managed to change the worldview of many people, to wake up to resist any undesirable phenomena taking place in life, to revise our life values ​​and make the right decision.”

Last year, Chynara Nurmanova developed a script “The Trap of Indifference” for the Legal Culture through Street Theaters contest. She theatricalized it together with children and won the grand prize. Chynara’s pupils have already made this performance in other ayil okmots within other events.

“I’m teaching Civil Law. Since this subject is about the rights of citizens, their duties, and the place of a citizen in the society, I realized that the project is very necessary to cooperate with. I actively participate in all workshops organized by the project, and then try to use widely the knowledge received thereof at my classes. At the same time, I feel that my pupils like my lessons and bring positive results,” Chynara says.

Recognized as the best teacher of the year, Chynara, has the specialty of the Kyrgyz language, however because of the excess of staff members, she specialized as a social teacher and taught Civil Law. According to her, when telling children about civil rights, one must speak and give a detailed explanation about obligations of citizens as well, because rights are valid where a person fulfills her/his duties. At present, it is necessary to convey as much information as possible about the rights of vulnerable citizens because the rights of women and children are most violated.

Galdar Samakova, the resident of Kulatov Village, shared her impressions after watching the theatrical performance:  “I do not read books much as I work all the time, and I don’t know much about human rights. Street theaters are good enough to raise those problems that are relevant to people and show how they can be solved in easy-to-understand language. I learned about the amount of material aid, how these documents as birth certificate and etc. can be obtained.”

Chynara thoroughly prepared for The Best Teacher 2017 contest. At first, the intra-school contest was held and followed by the inter-district and inter-oblast ones. After passing all these stages, she received a permit to participate in the republican contest. The lesson on Civil Law was published on the web-site along with 34 open lessons selected throughout the country and received the majority of readers’ votes.

“This project served as a powerful impetus for my development and gaining of experience,” notes Chynara. “First, I improved my legal literacy; secondly, I excellently mastered the methods and techniques of transferring knowledge to children through interesting games and interactive tools. And as to the street theaters, I can assure that their impact on children and the spectators is enormous because I notice how the opinion of a person who hadn’t known the way to solve legal issues now is changing, and she/he understands the depth and significance of using rights and duties.” 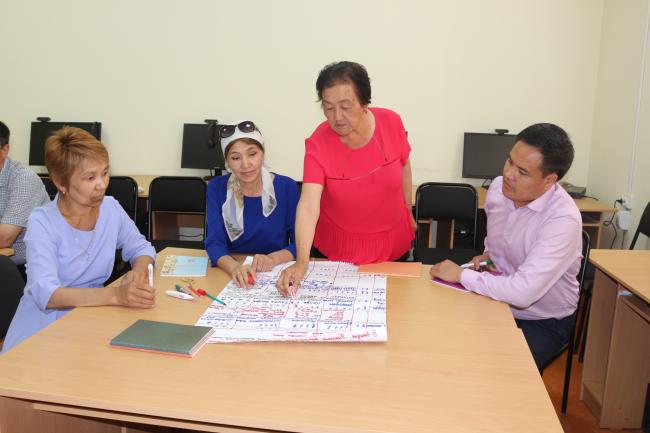 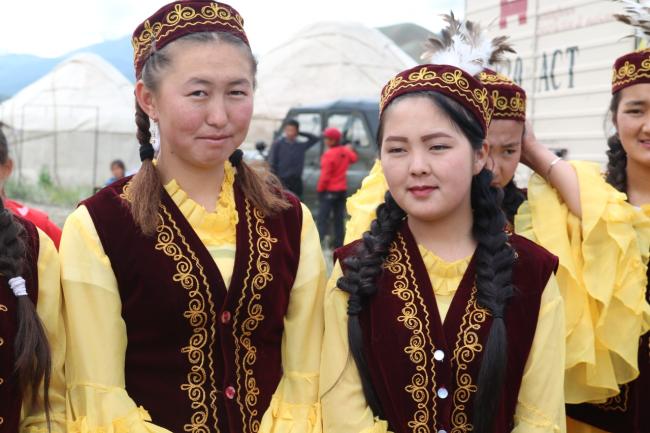 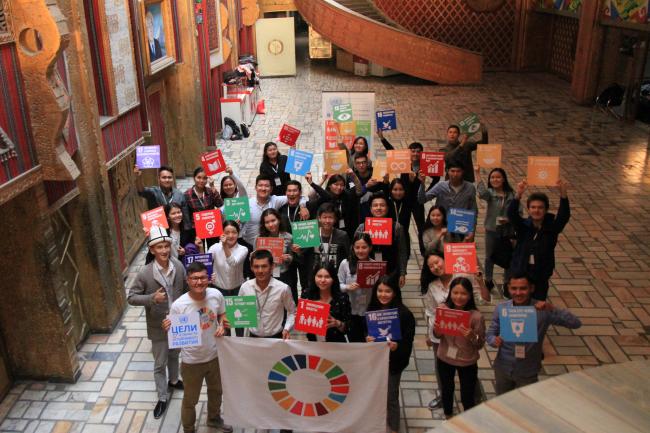 Meet youth delegates promoting the goals in Kyrgyzstan during 2019-2020.