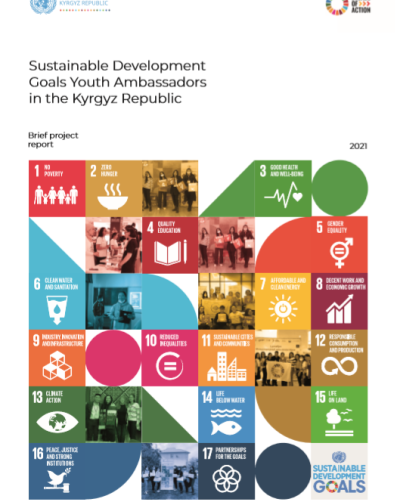 In 2021, the United Nations (UN) System in the Kyrgyz Republic, in partnership with the Ministry of Culture, Information, Sports and Youth Policy (MCISYP) of the Kyrgyz Republic, conducted the second round of the pilot project “Sustainable Development Goals (SDG) Youth Ambassadors”, first launched in 2019 to raise awareness of sustainable development and the SDGs among the population of the country through youth activism.

The five best graduates of the first part of the project “SDG Academy” became SDG Youth Ambassadors from June to December 2021. The Ambassadors acted on a voluntary basis and received support from the UN System, MCISYP and partners, mentors, as well as a group of volunteers.

Over the seven months of their activity, the Ambassadors, together with more than 49 partners (universities, youth organisations, business representatives), held 14 events in Bishkek, Osh and Naryn; among them - a youth program on leadership skills, online forums, an essay competition, a festival, lectures, a social challenge, trainings, film screenings, a scientific conference, a debate tournament. Through these events, 1,175 young people in Kyrgyzstan learned more about the SDGs. The Ambassadors also designed two long-term projects that they plan to develop further - a board game about the SDGs and a project to reduce the use of plastic in Bishkek.

The project ended in December 2021 with the awarding of the most active Ambassadors. As a result of the second round of the project, recommendations were again developed for the next recruitment of Ambassadors in Kyrgyzstan. 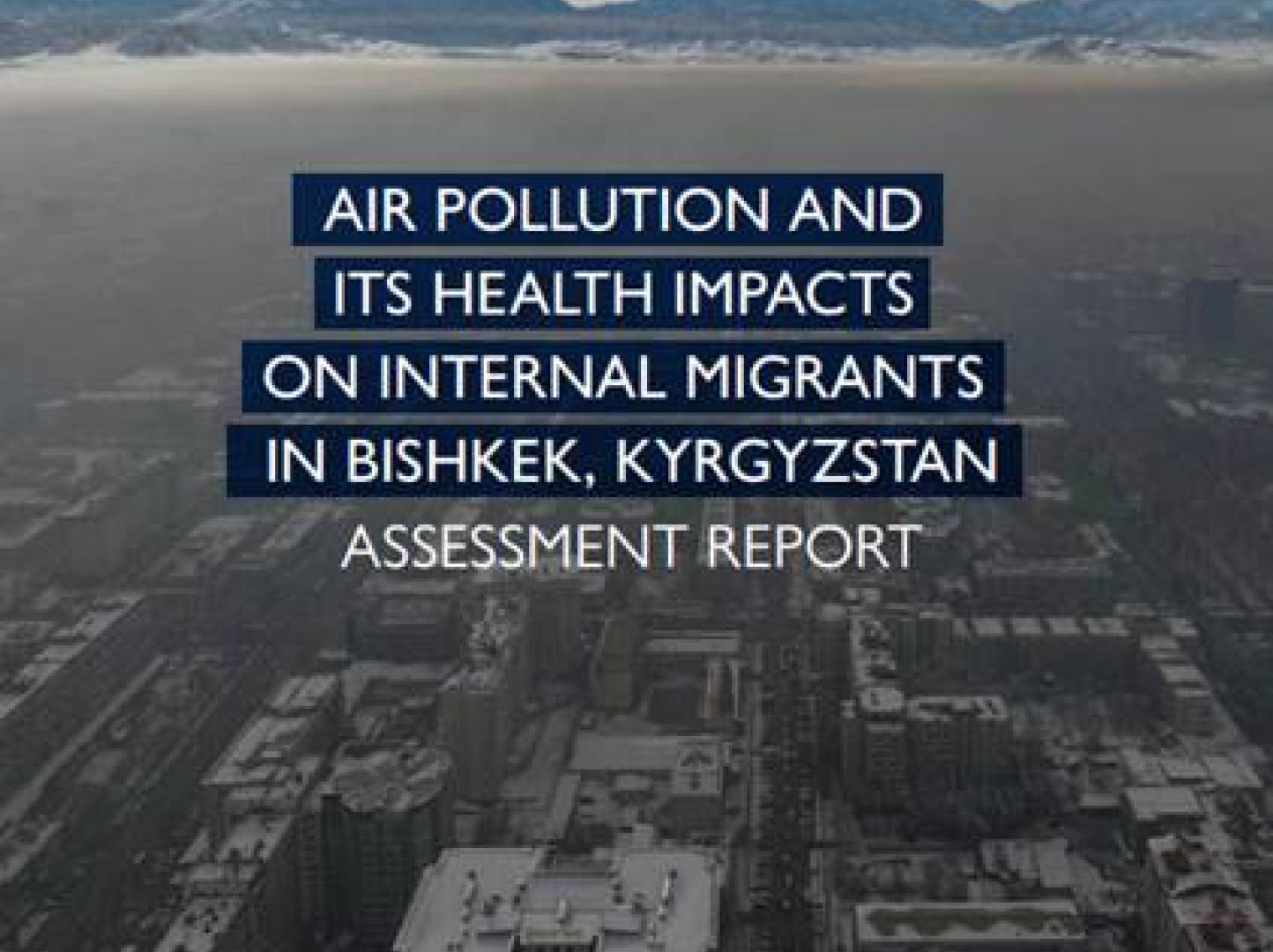 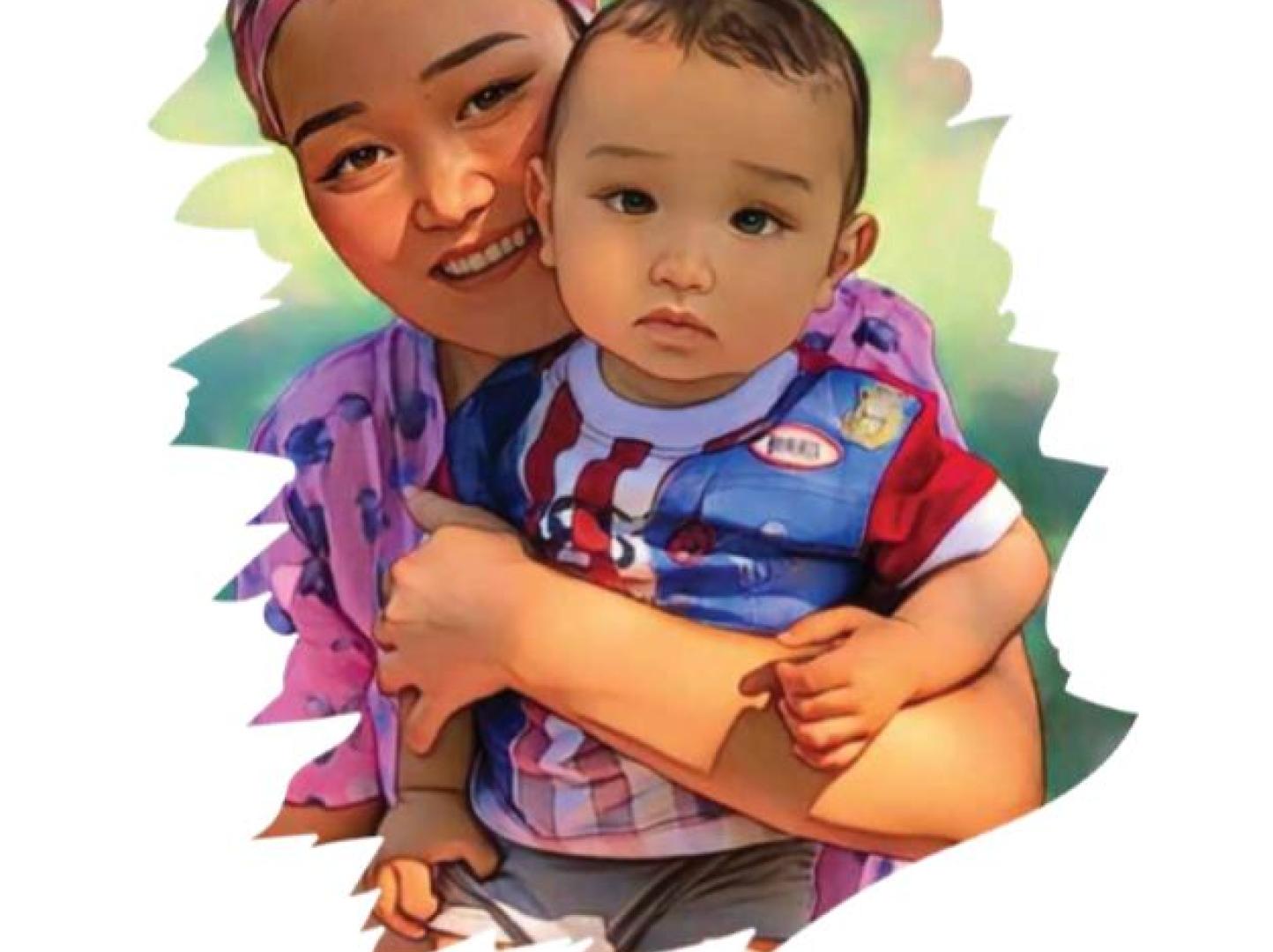 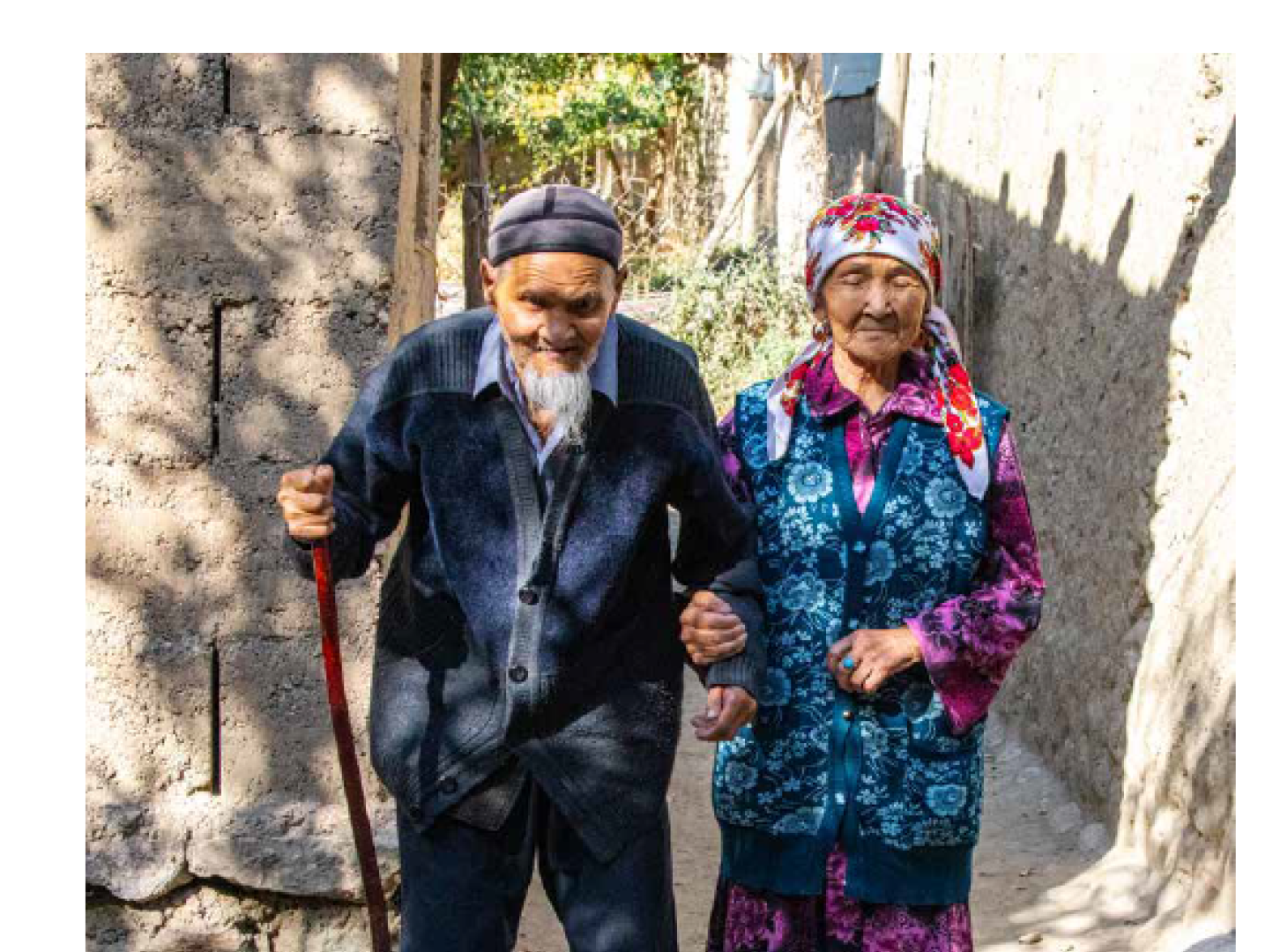