Why is a 30% gender quota in local councils important?

The forum was organized by the NGO "Women Support Center" with the support of the OSCE Program Office in Bishkek, UN Women and UNDP.

Every year, as part of the International Women's Day celebration, women's movement in Kyrgyzstan consolidates its efforts to draw public’s and decision-makers’ attention to the history of women’s struggle for political rights.

Why is it important?

In 2012, Kyrgyzstan switched to the two-level budget, according to it, deputies of local councils manage expenditures of the rural budget. After all, the representation of women in decision-making processes directly related to the solution of social issues, the interests of children, women, and vulnerable groups. This topic is particularly relevant in the year of regional development and digitalization.

Today, women deputies of local councils from all regions of the country, in cooperation with civil society and international organizations, are in favor of promoting the political rights of women at all levels of government. This initiative will be carried out within the framework of the implementation of the National Action Plan for Achieving Gender Equality in the Kyrgyz Republic for 2018-2020. 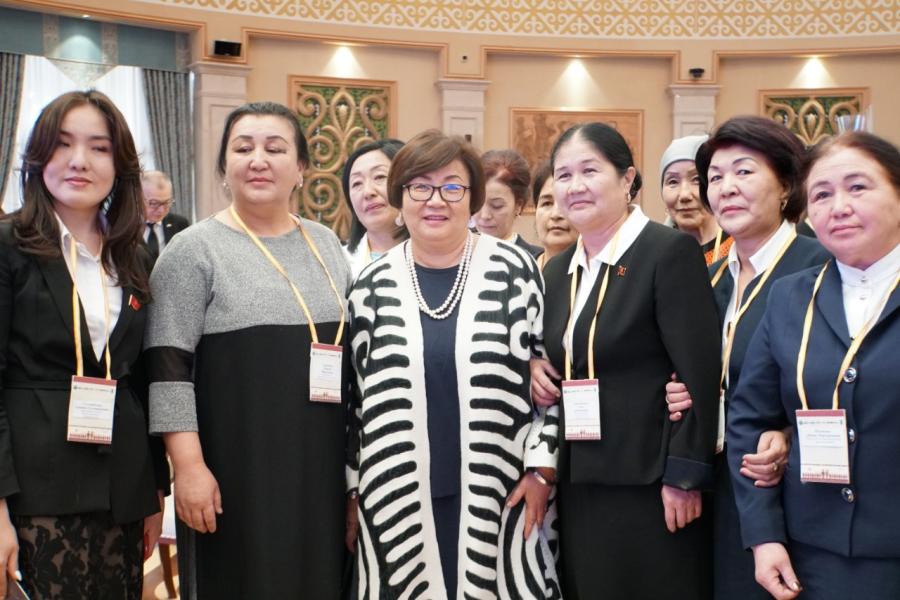