A woman-politician better understands the problems of children and women 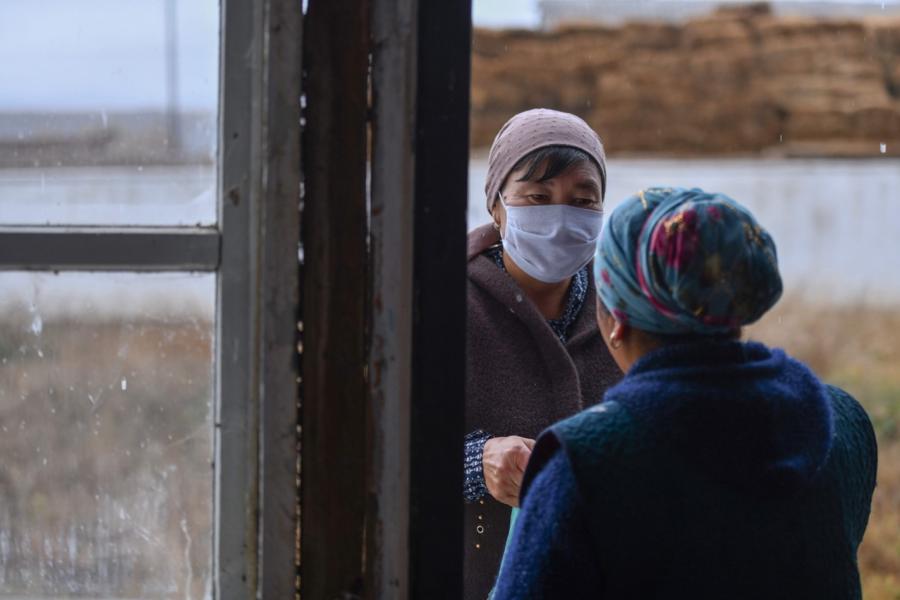 Nuria Temirbek kyzy lives in the village of Ak-Zhar in the At-Bashy rayon of the Naryn oblast. Six years ago, she was a housewife and did not plan to work. Two years later, she became a deputy of the local kenesh and since then has been constantly helping her fellow villagers.

“Women can do anything, they can work and be successful in any area, community, politics, or business,” Nuria believes.

In Kyrgyzstan, it is still common for women in remote regions to have no access to education, as a result of which, after an early marriage, women most often do only housework. Moreover, usually, the merit in families is attributed to men - heads of families, thus forming the idea that only men are engaged in business, politics, or other socially important activities.

Nuria was one of these women until 2014 when she accidentally got into a meeting with representatives of an international organization, with which she came out as an activist - her fellow villagers nominated her. Four UN agencies – UN Women, FAO, WFP, and IFAD – launched the “Rural Women’s Economic Empowerment” Project aimed at improving food security, promoting income-generating activities, increasing participation in public decision-making, and creating a gender-sensitive culture in society. The programme targets vulnerable rural women and those living below the national poverty line of 2700 KGS a month. Since then, within the framework of the projects, she, together with other women, has opened a number of enterprises in her village, where more than 50 women have been able to find work.

“My outlook on life has changed for the better, I learned so much new information, participated in various trainings, and was able to help many people. I started believing in myself and in 2016 put forward my candidacy for the post of member of the local council (kenesh) and won the elections. I used to be sure that a woman should stay at home, raise children, take care of her husband. But it turned out that we are very strong, that we can do everything,” Nuria notes.

Now she not only works in the local kenesh, but also oversees several enterprises opened under the project, in which women sew, do handicrafts, farming, and processing industries.

During the pandemic, on her initiative, funds were allocated from the local budget for the purchase of materials so that seamstresses could sew masks and sell them to the local population at an affordable, almost cost price, and families in need received protective equipment for free.

“I feel different, useful, and strong. At first, my husband was against my activities, because I was often not at home and I had to go to trainings. But then he realized what important work I was doing. Now he supports me. I help people both through the projects and the local council. A woman member of the local parliament differs from a male counterpart in that we better understand the problems that women and children have to face every day, so we try to help solve them,” says Nuria.

She calls on all women not to be afraid to start working and to benefit society because experience shows that a woman can do everything - the main thing is to believe in herself. And you should always remember that with hard work and support from loved ones, any activity will bring success. 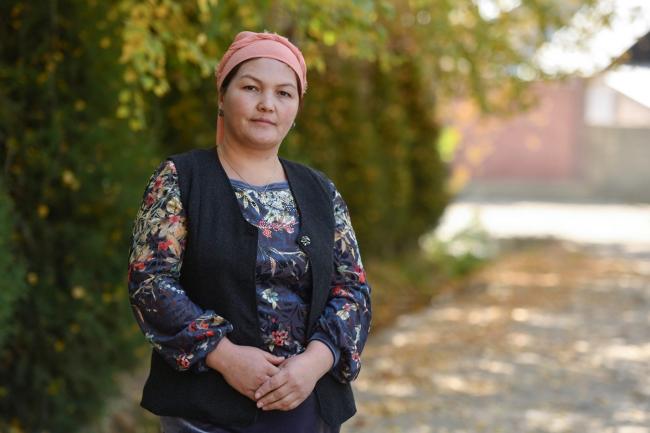 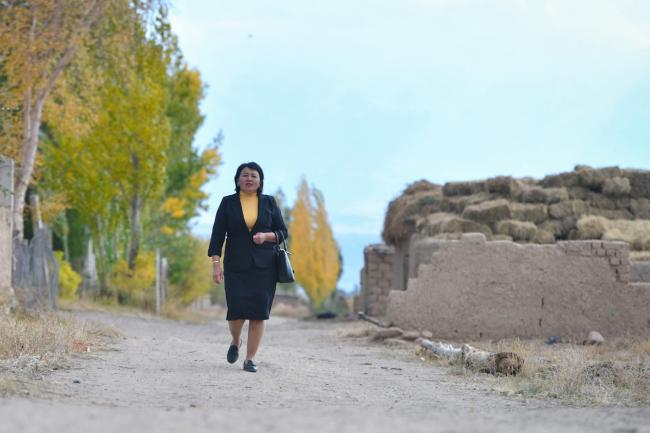 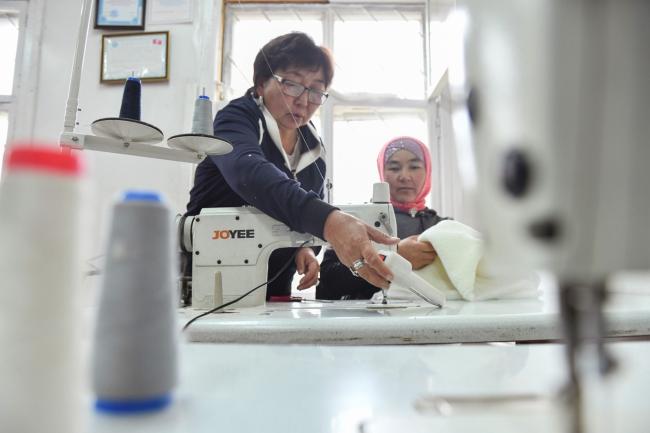