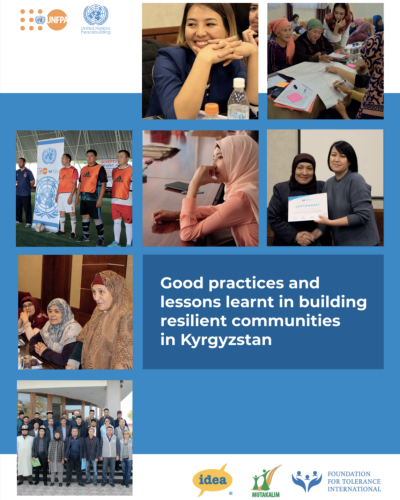 “Communities for Sustainable Peace” was a project implemented jointly by UNFPA, UNICEF and UN Women in close partnership with strategic government and non-governmental organizations. The project aimed to build community resilience to violent and manipulative ideologies through the means of education, empowerment and dialogue. In order to promote critical thinking skill and citizenship values and to improve young people’s understanding about citizenship and its relation with the state, the project partners introduced a new educational subject named ‘civic education’ in educational institutions.  Furthermore, in order to strengthen state-society- relations, various actors including religious leaders  and civic activists were involved in dialogue with authorities and in decision-making processes.

The project also featured significant components on youth, multilingual education, and work with vulnerable women carried out by UNICEF and UN Women. This report is focused on demonstrating good practices and lessons learnt in UNFPA’s and its partners’ work on civic education in vocational schools, madrasas and community-level initiatives.

Issues of radicalization continue to pose challenges to Kyrgyzstan and other countries in Central Asia. This is related to the different terroristic acts and attempts in 2010 near the sport center and the Chinese embassy; political radicalization among different political elites and groups, regional or ethnic division which has driven revolutions and conflicts in the recent history; and clashes over traditional and liberal values. In most cases youth get involved in such events based on specific recruitment or manipulation activities.

This is consistent with global evidence on recruitment into groups propagating violence: Findings from the research “Journey to Extremism in Africa” shows that education must provide life alternatives, and as far as possible instill critical thinking, respect for diversity and citizenship values in preventing extremism.1 A strategic study by Search for Common Ground (SfCG) concludes that improving state-society relations in addition to intercommunity and intergenerational ones is critical to building community resilience to violent extremism.2  Research conducted by International Alert in Tunisia and Kenya in recent years has confirmed that interactions between state and citizens that strengthen confidence, competency and a sense of responsibility on both sides are vital for reducing vulnerability to violent extremism. This is particularly critical for young people, who, as mentioned above, are particularly susceptible to recruitment.3  Studies in the Kyrgyzstani context have confirmed the important role of local government, administrative and educational institutions in reducing vulnerability and strengthening people’s resilience to violent extremism.4 These findings provided the basis for the project whose intervention is discussed further. 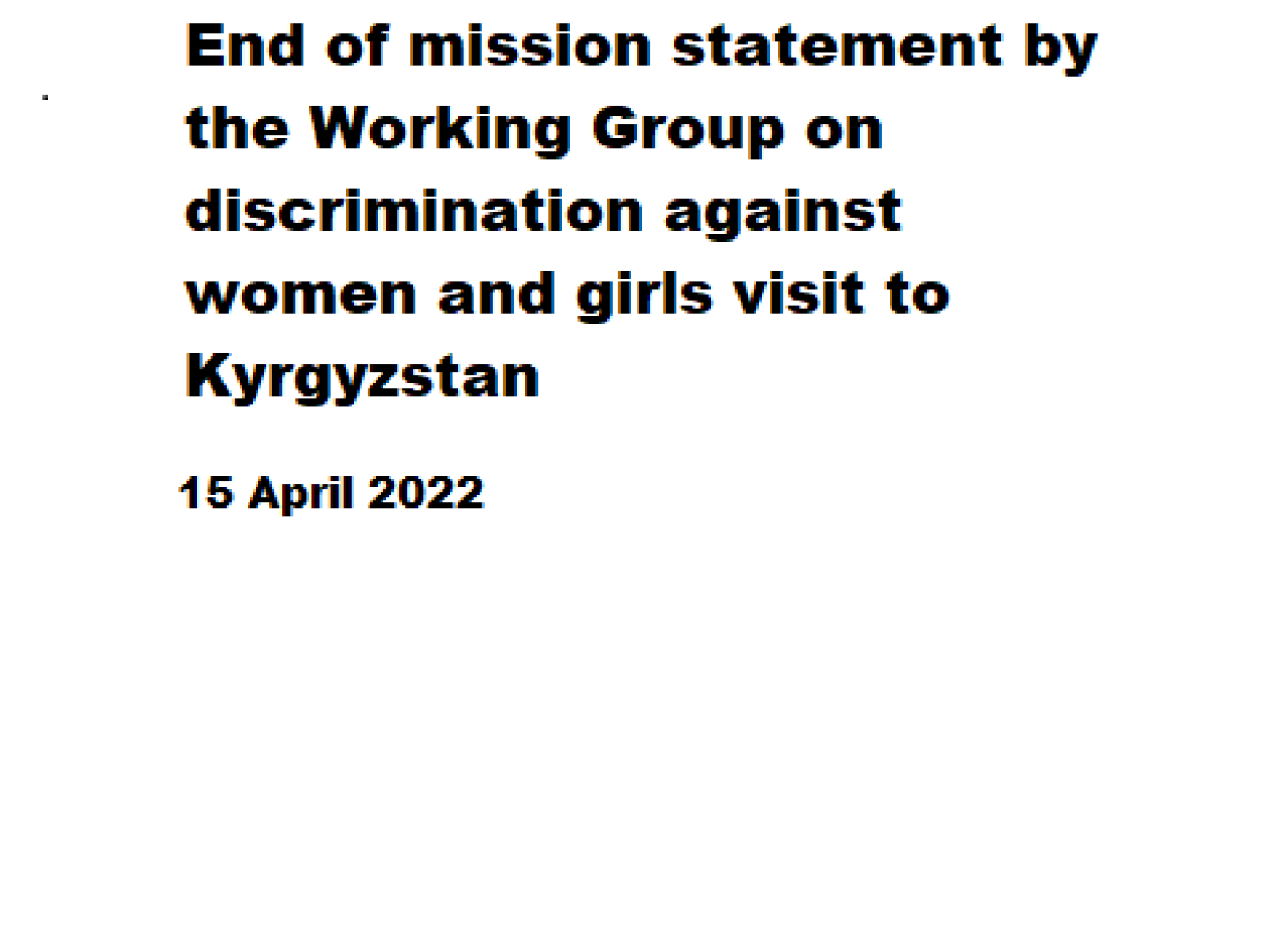 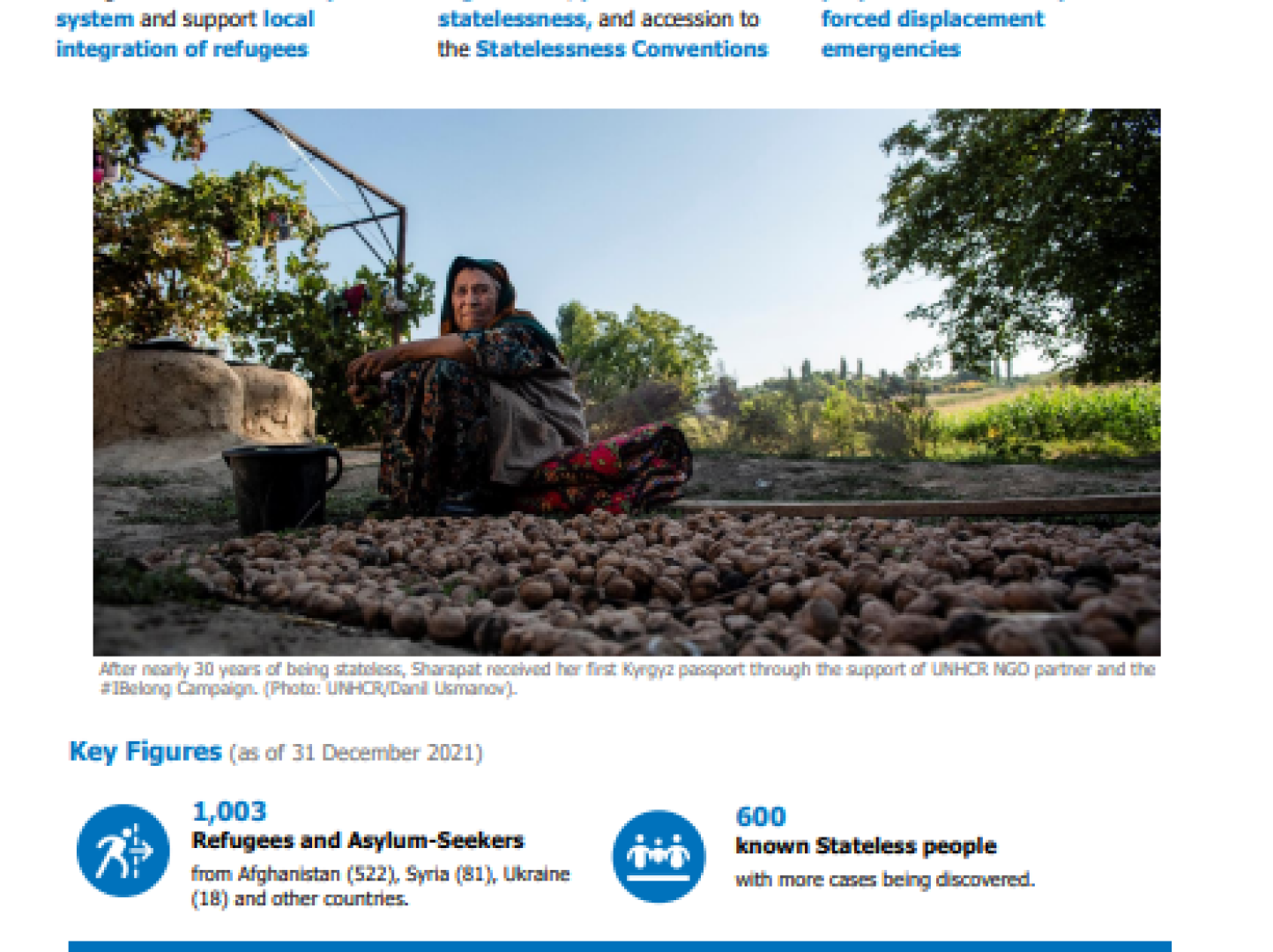 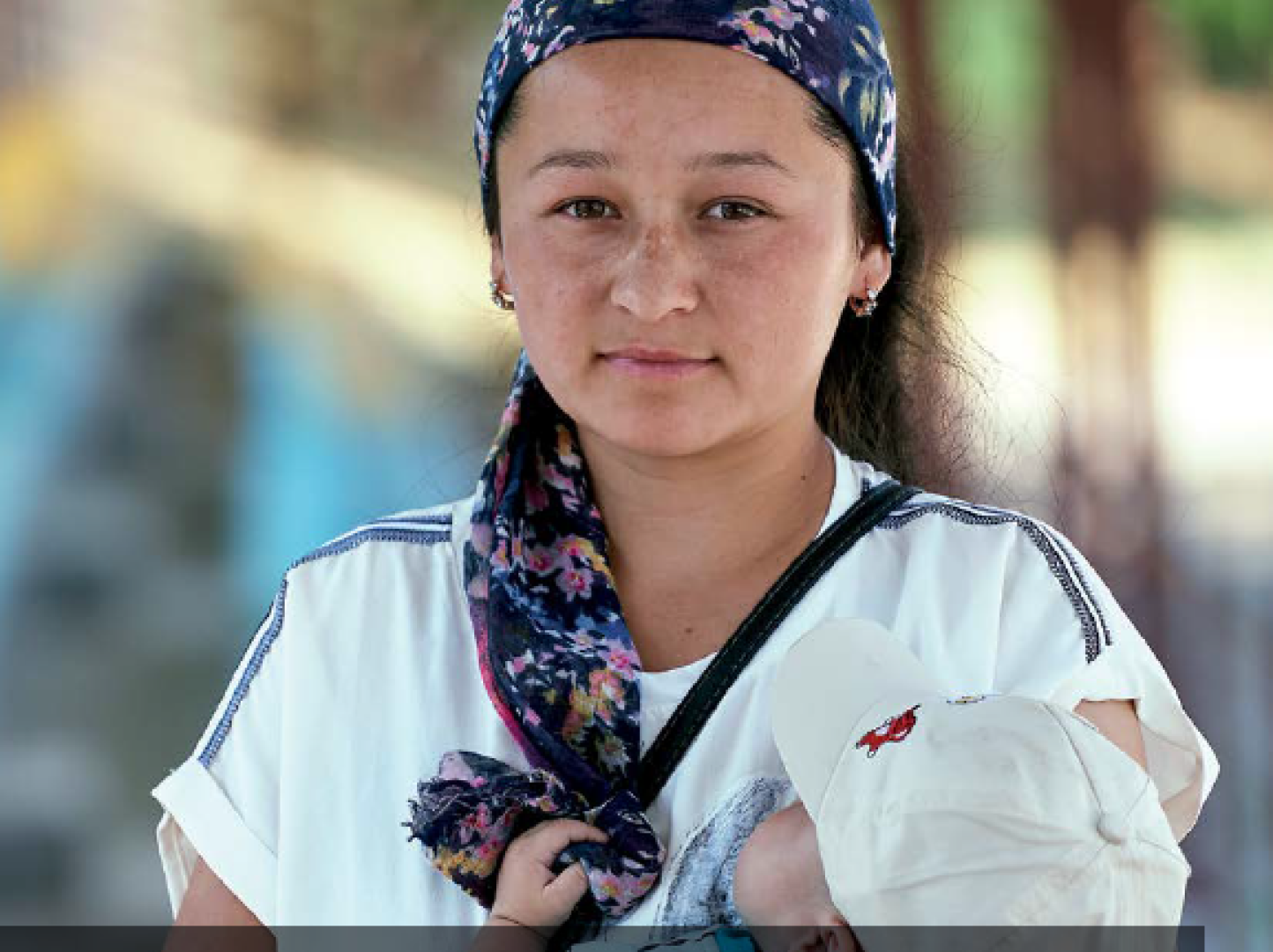