Bishkek, 12 February 2021 - Today, Bishkek city in the Kyrgyz Republic has committed to strengthening resilience to disasters. Action is underway to develop a comprehensive plan of action to reduce risk. The move marks an important step forward for accelerating urban resilience in the capital city at a time when the COVID-19 pandemic crisis and increasing climate change impacts have made clear the need for ensuring disaster resilience.

“The EU welcomes the commitment of the city of Bishkek to the principles of Making Cities Resilient 2030 initiative. As losses associated with natural events continue to increase, the decisions that the city is making now about investments, infrastructure and land use are vital for increasing disaster and climate resilience in the long run”, said Charlotte Adriaen, Head of Cooperation at the European Union Delegation to Kyrgyzstan.

“The city of Bishkek gives high importance to the joining to the Making Cities Resilient 2030 Initiative. Urbanization is accelerating, and population of cities grows fast. We as the capital city municipal team should ensure safety of each resident of Bishkek”, stated vice-mayor of Bishkek Ruslanbek Akylbekov. On this occasion, the Mayor of Bishkek confirmed the city’s membership and its commitment to the principles of the Making Cities Resilient 2030 global initiative (MCR) in strengthening resilience at the local level. 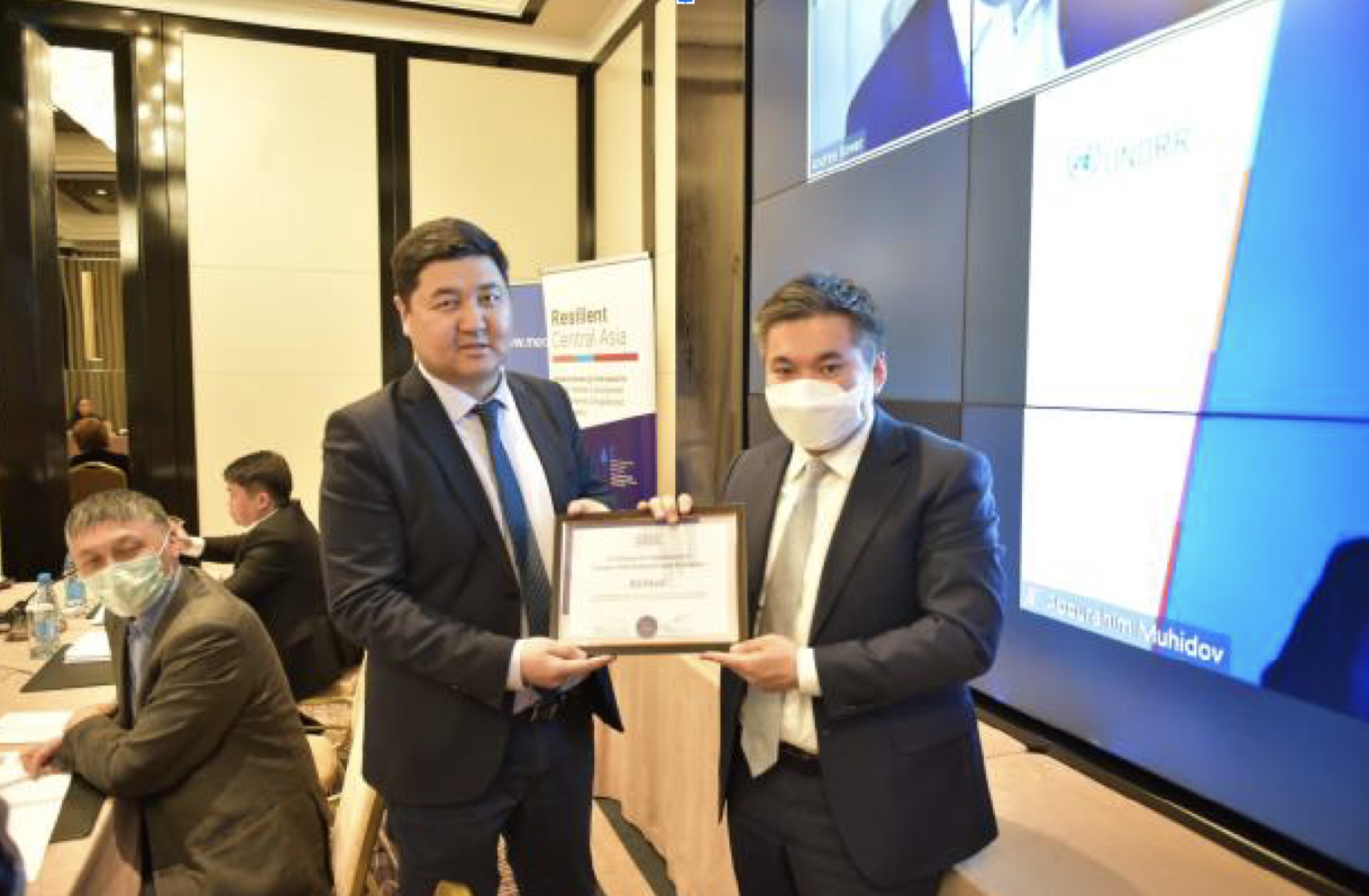 "The city of Bishkek's membership to the global Making Cities Resilient 2030 initiative marks an important commitment made by the Mayor of Bishkek to ensure resilient development and safety of the city and its population. The presence and contribution at today's workshop of the city of Chisinau, capital of Moldova, is a perfect illustration of the city-to-city peer learning central to the MCR2030 initiative,” said Andrew Bower, Programme Officer at UNDRR’s Regional Office for Europe and Central Asia. 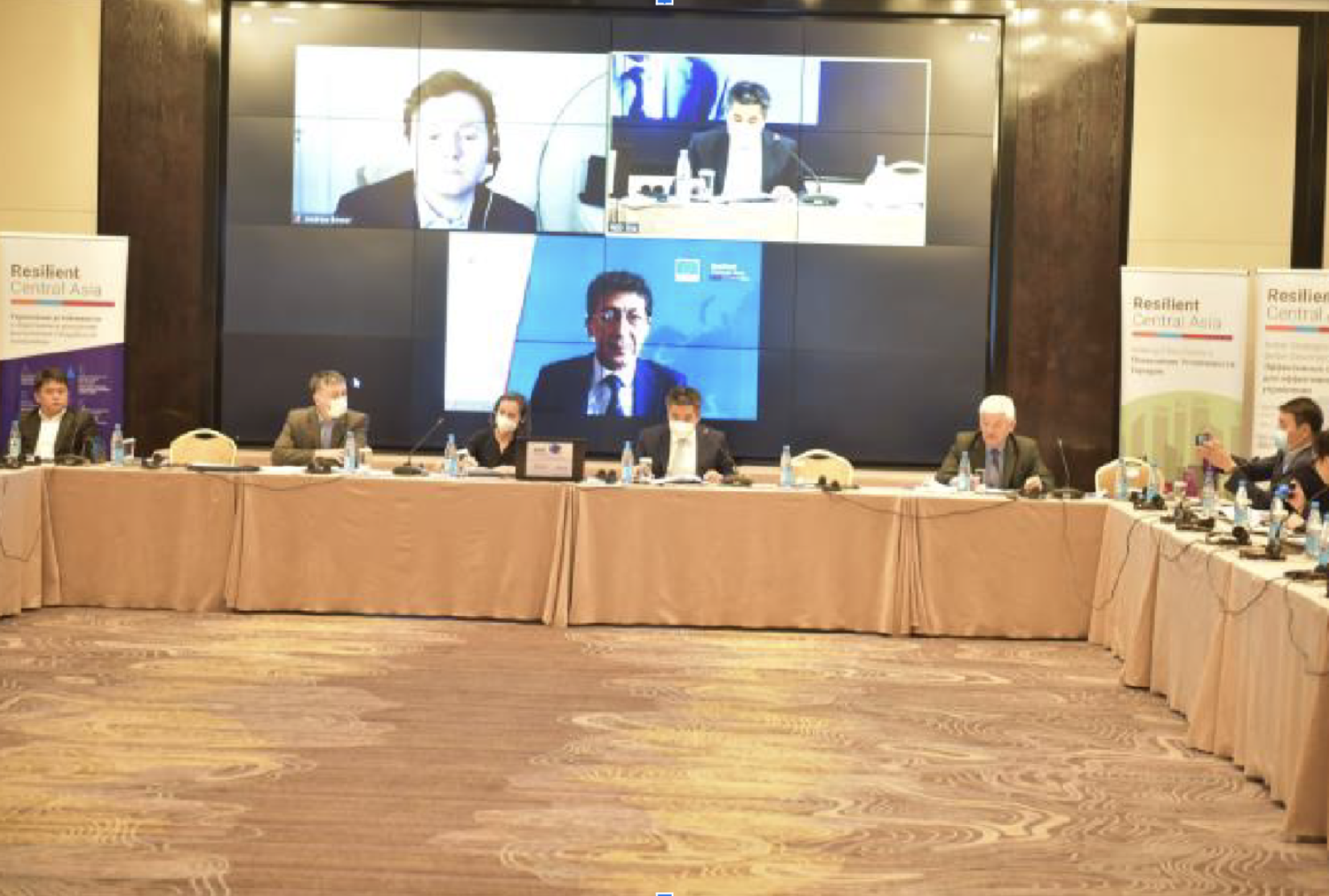 The city of Bishkek was joined in the meeting by city of Chisinau, capital city of Moldova, to share experiences in building urban resilience to disasters. Both Bishkek and Chisinau are among the first major cities to have joined the global Making Cities Resilient 2030 initiative.

The EU-funded project “Strengthening disaster resilience and accelerating implementation of Sendai Framework for Disaster Risk Reduction in Central Asia”, implemented by the United Nations Office for Disaster Risk Reduction (UNDRR), aims to support countries of the region in implementing Sendai Framework priorities. The project includes support for developing resilience strategies in the capital cities of the countries of the region, through building the capacity of city administration to assess, analyze, and identify priority needs in reducing the risk of disasters on city level.