IFAD’s Livestock and Market Development Project-2 (LMDP-2) for Kyrgyzstan is nearing completion, and communities of producers in the south of the Republic are already reaping the benefits.

During a visit to the region as part of the project completion process, the joint Government of Kyrgyzstan and IFAD team visited a bridge over the Mashrab-Sai River that was built with IFAD financial support. The infrastructure located in the Nariman ayil okmotu of the Kara-Suu district of the Osh region, has made it easy for livestock breeders to drive and transport animals from one side of the river to the other – an issue which previously caused great difficulties for the local residents. One of the main outcomes unfolding from this investment is that more than 6 ha of pasture area are now made accessible for herders in the region, directly contributing to reducing the grazing pressure on already accessed land and increasing the livestock health. Through this investment, around 47,000 people can now safely cross the river with cattle as well as access additional cultivating plots, thus directly contributing to enhance the food security in the region. 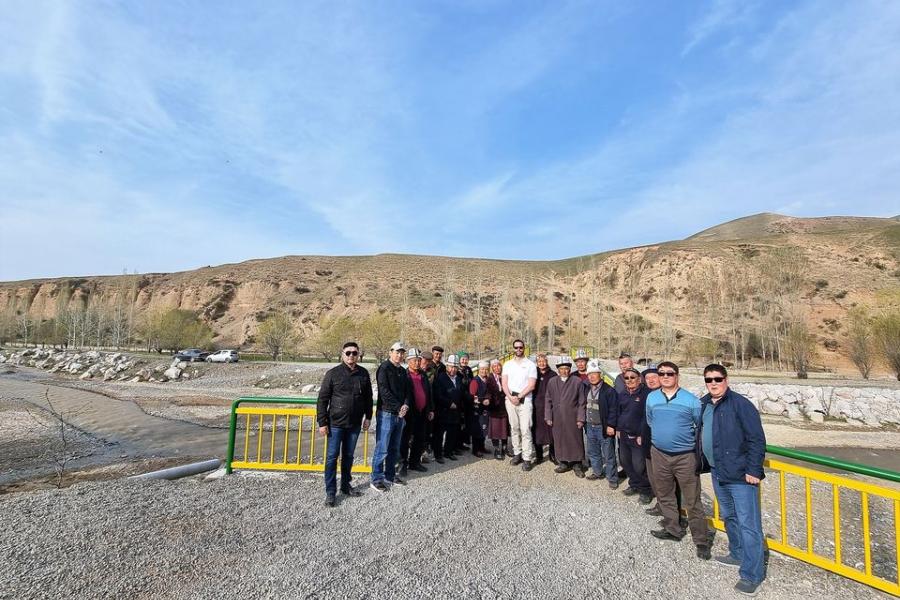 While in the Kara-Suu district, the mission also visited the village council of Mada, where a veterinary training and consulting center has been built.

The center aims at facilitating the adoption of improved, common solutions in the prevention of animal and zoonotic diseases as well as at providing training for veterinarians related on, among other, artificial insemination, production of organic forage, vaccination campaign, etc.

In the village of Kyzyl-Oktyabr, in the Uzgen district, entrepreneur Abdulla Avazov has been growing apples on a two-hectare plot since 2019. To irrigate his orchard, he uses a drip irrigation system co-financed by the LMDP-2. 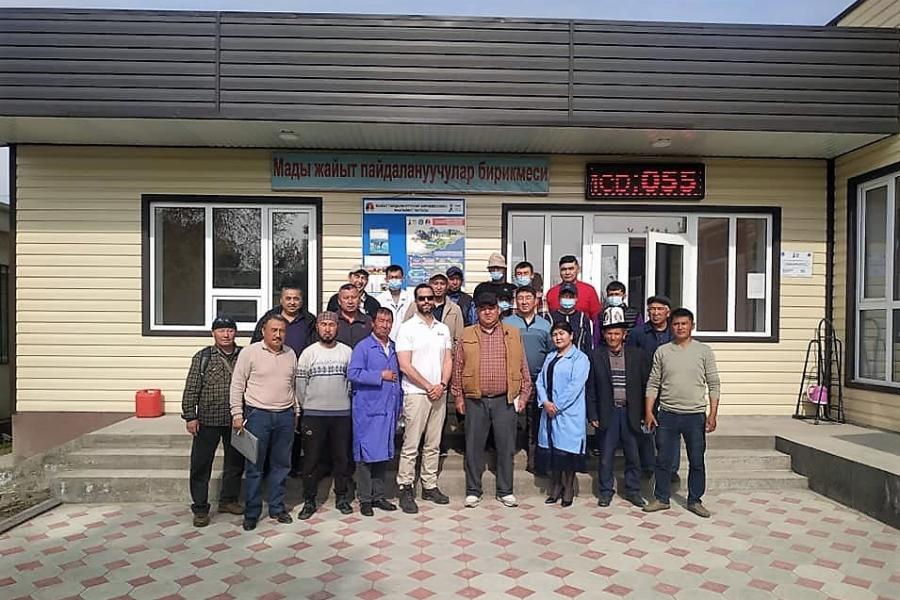 During its visit to the Osh region to assess the results of the project, the completion review team met with Mr Ayazov, and was briefed on the way the orchard was managed as well as on Mr Ayazov`s expansion plans ahead as prospect for export is real.  This would perpetuate the seasonal job creation of around 20 people during harvesting period (from which 70% of women) and possibly lead to the extension of infrastructure with foreseen storage capacities to be able to sell off-season and increase income.

Media Contacts
Author
Mr. Samir Bejaoui
IFAD Country Director (Kyrgyz Republic and Republic of Moldova) Near East, North Africa and Europe Division
s.bejaoui@ifad.org
Samir Bejaoui is Country Director for the Kyrgyz Republic and the Republic of Moldova. Since 2010, Bejaoui managed several portfolios in a wide range of contexts from fragile and post-conflict to lower-middle income countries. He has an extensive experience on public procurement, value chain development and farmers organizations support. 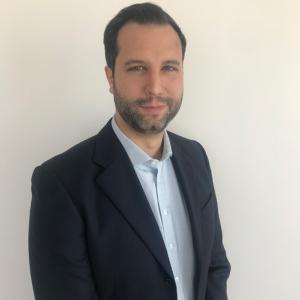 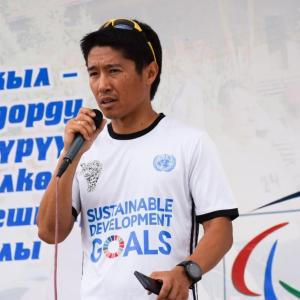