at the 30 July award ceremony for the winners of contest on the best short film about refugees in the Kyrgyz Republic:

There are close to 350 refugees in Kyrgyz Republic. Among them, around 159 are known as Mandate refugees who do not hold any government-issued identity document or residence permits, they do not have work-permits and have limited access to the public services. The State found them unmerited of the refugee status in Kyrgyz Republic and declined their asylum applications many years ago.

These refugees have become part of the Kyrgyz society but according to the national laws they remain illegal in the country deprived of the basic rights which further exacerbates their families’ already dire socio-economic conditions. Many years ago, UNHCR under its global mandate of protecting refugees undertook independent assessment of their asylum claims and found them credible – UNHCR recognized them as refugees under its protection mandate. Because of insecurity and persecution they were unable and are still unable and unwilling to go back to their countries of origin. They found safety here and live in Kyrgyz Republic.

With this Short Film Contest, UNHCR is trying to raise awareness on the plight and lives of the refugees in Kyrgyz Republic, highlight their stories and difficulties they face and draw attention of the public and the authorities to finding lasting solutions for them. The contest was announced among journalists, producers, students, directors and creative individuals. 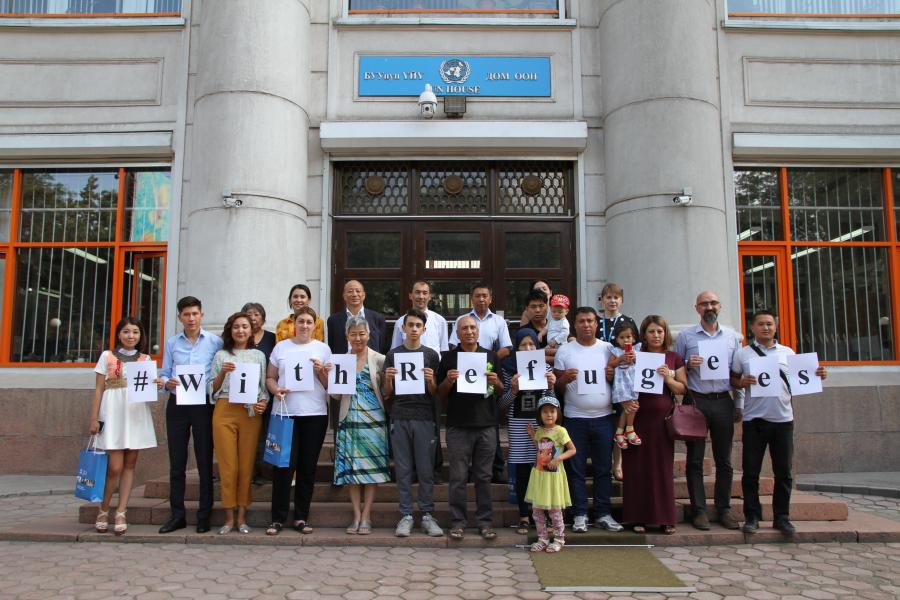