Logistics and Transport Competitiveness in Kyrgyzstan

Improving the competitiveness and connectivity of Kyrgyzstan, which occupies a strategic location along key transport corridors between Europe and Asia, could enable the country to unlock significant untapped benefits from the increasing amount of freight that is choosing inland transport between the two continents.

Fundamental to this is the creation of a modern transport infrastructure network, together with a highly efficient logistics system that is integrated into international networks.

These are among the key findings of a UNECE study, released today. The study identifies the transport infrastructure and services currently available in Kyrgyzstan, reviews the country’s extensive recent and future transport investments, and sets out recommendations to ensure its transport network is ready to harness the growth in inland transport from increased transit and destination trade, particularly in the context of the Belt and Road Initiative, within which Kyrgyzstan could play a significant role.

International transport corridors offer the principal means for the country to access regional and global markets for goods and services, whilst at the same time facilitating domestic movements between the country’s main economic centres. As a land-locked country, these international corridors are of fundamental importance to Kyrgyzstan.

Road transport remains the focus of freight transport in Kyrgyzstan given the difficult terrain and climatic conditions. The significant decline of the sector has recently started to be reversed. Major investment is planned in the road sector going forward in order to improve domestic and international access through a number of internationally coordinated investment plans. These projects, which are all included in the Euro-Asian Transport Links (EATL) project supported by UNECE, will provide access to important international ports, transport hubs and terminals.

Rail transport to date has suffered from the fact that the network is small and divided into two distinct section connected with neighbouring countries, which has led to freight volumes transported by rail today being less than 10% of their value in 1990. However future plans to unite the network and connect it to China, if appropriately funded, will facilitate the growth of rail transport, potentially by as much as 30%.

To further capitalize on Kyrgyzstan’s pivotal role in Euro-Asian transport logistics, the study identifies the benefits of adhering to and implementing the full spectrum of UN Transport Conventions and Legal Instruments administered by UNECE, and through its continued participation in UNECE initiatives such as the Euro-Asian Transport Links project.

The study also highlights strengthening the harmonization of legislation as one of the most important conditions for the development of the transport infrastructure of Kyrgyzstan and the broader region. Of the 40 UNECE agreements and conventions that contribute to improved road transport and border crossing procedures, 11 have not been signed by any of the member States of the region. A similar picture is also clear for other conventions and legal instruments in the transport sector administered by UNECE.

The study is the latest in a series of such assessments undertaken by UNECE, joining studies for Belarus, Kazakhstan and Tajikistan. The study continues the work of UNECE in building capacity of member States for the implementation of the 59 UN Inland Transport Conventions and the development of sustainable transport policies as a foundation and catalyst for the Sustainable Development Goals. 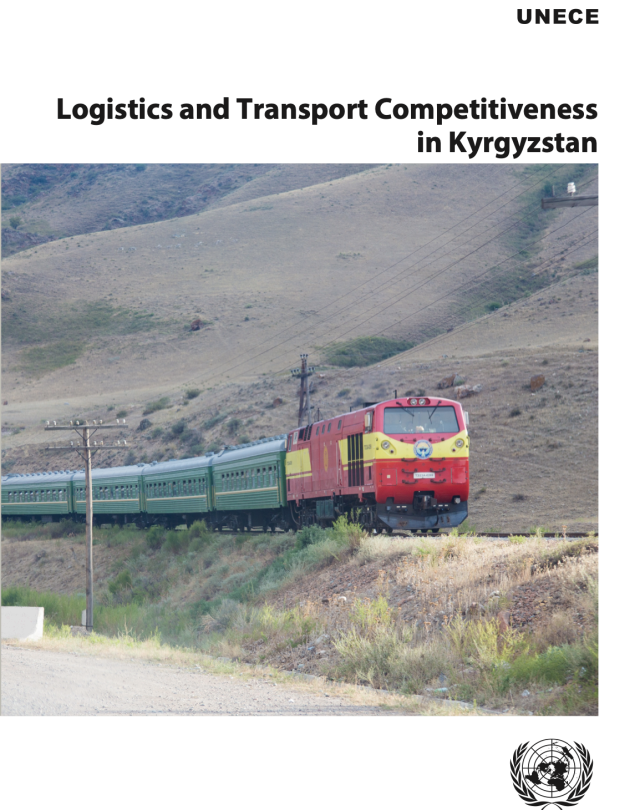 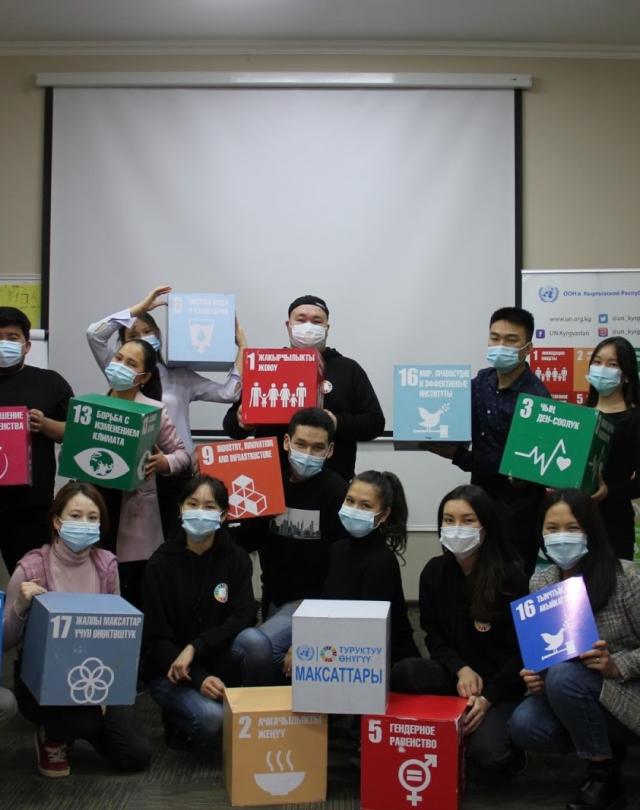 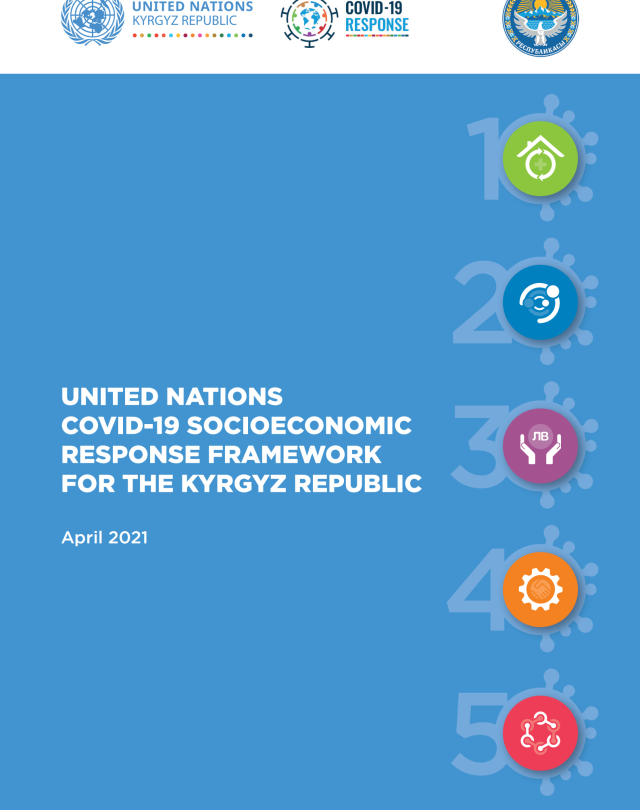 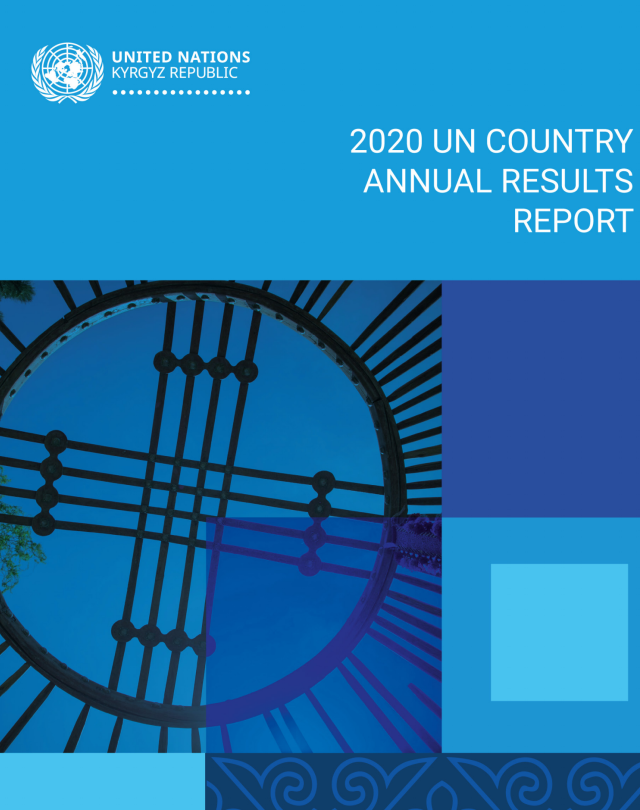