Birdwatching as a New Area of The Ecotourism in The Western Tian Shan. 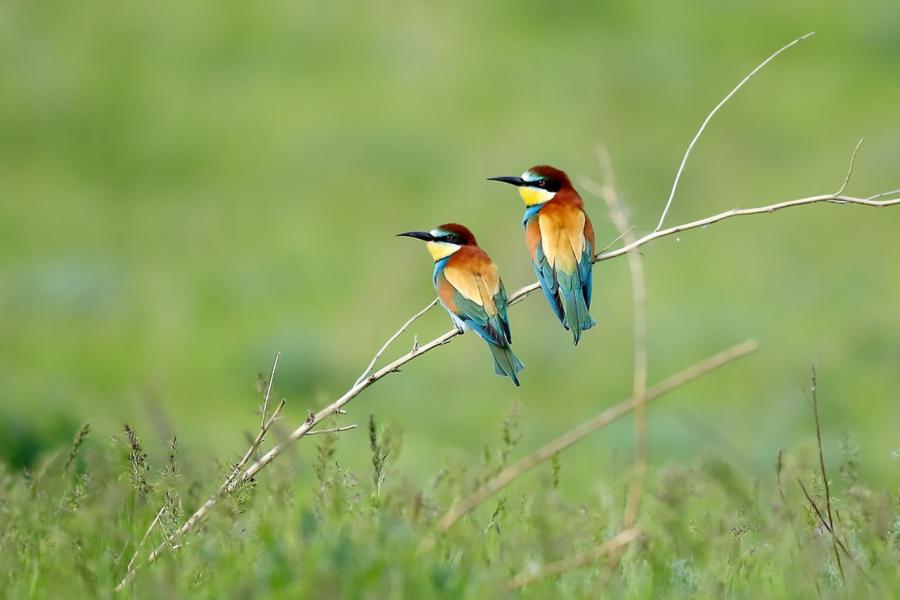 A group of birdwatchers has recently visited the nature parks of Alatai and Kan-Achuu located in Toktogul and Toguz-Toro districts. The expedition has studied the local ornithologic fauna and the possibilities to develop the ecotourism. Several dozen species of the birds including the birds from the Red List have been captured by the photo cameras. The birdwatching is becoming one of the increasingly popular areas of the ecological tourism in the world. 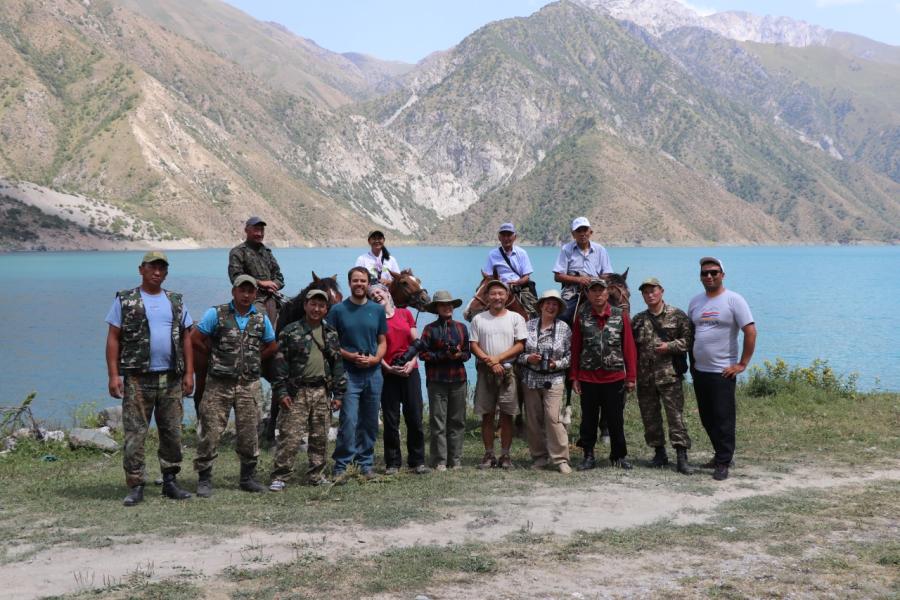 The nature parks Alatai and Kan-Achuu were created in 2016. These are specially protected nature areas that are famous first of all for the habitats of the Red List species of flora and fauna including the snow leopard, the white clawed bear, the Semenov fir, the Suusamyr pine weevil, etc.

The ecotourism at the SPNA Alatai and Kan-Achuu is being developed within the UNDP-GEF project “Conservation of globally important biodiversity and associated land and forest resources of Western Tian Shan mountain ecosystems to support sustainable livelihoods”. 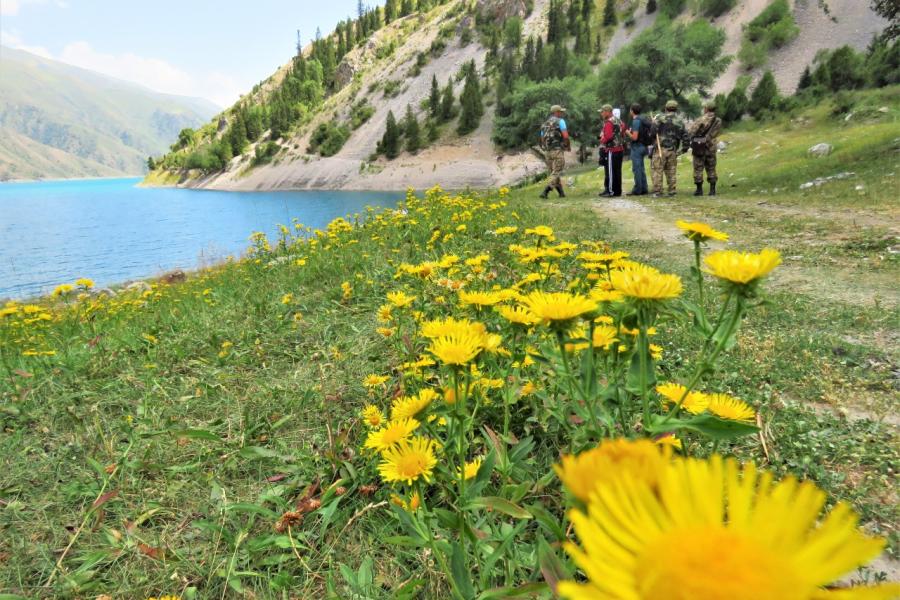 The UNDP in the Kyrgyz Republic is implementing at present the project on conservation of globally important biodiversity in the Western Tian Shan, the main objective of which is to preserve unique natural complexes and biodiversity, to assist in protection of rare and endangered animals and plants. The project is funded by the Global Environment Facility (GEF) and is being implemented in partnership with the State Agency for Environment Protection and Forestry under the Government of the Kyrgyz Republic. 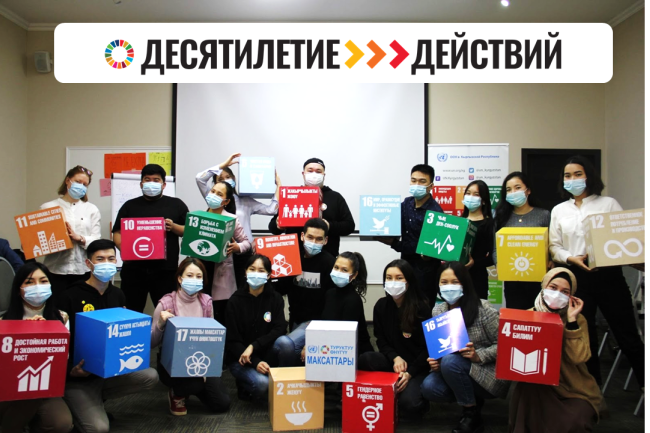 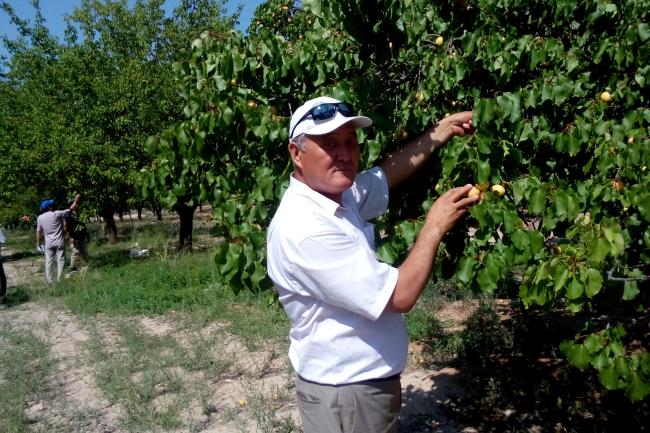 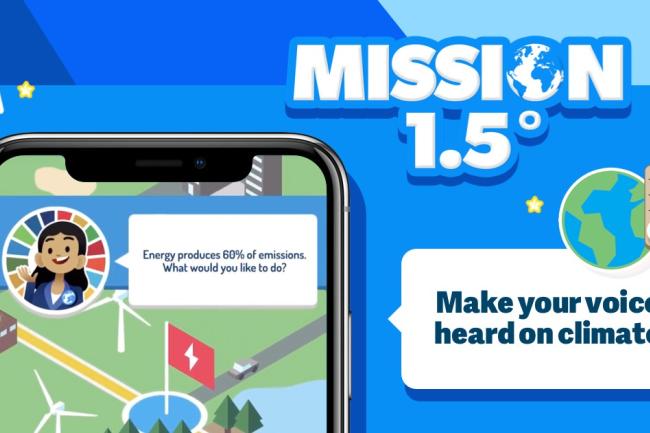