Poverty, Food Security and Nutrition Analysis in the context of COVID-19 and the role of Social Protection in the Kyrgyz Republic, October 2021 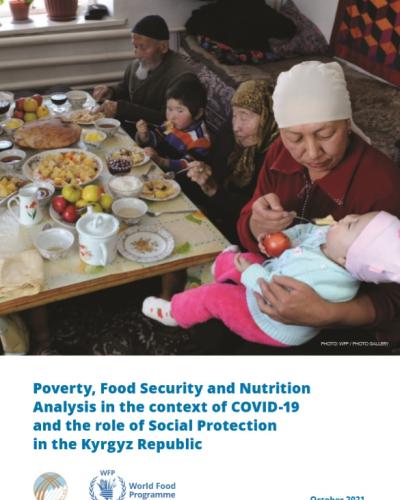 Food insecurity and malnutrition are often interlinked with poverty and inequality, creating a vicious cycle; thus, greater efforts and an integrated approach is needed to tackle these issues.

Although poverty levels were declining, the population at large still live around the poverty line, making them vulnerable to shocks. To overcome the economic hardship of the pandemic, households reported applying different negative coping strategies which have direct consequences to their nutrition, health and productivity status and are difficult to reverse in the future perpetuating the cycle of poverty and vulnerability.

The pandemic increased the newly poor, especially in urban areas, while income sources have decreased. Income declines not only reduce demand for food but also induce shifts in the mix of products consumed, notably resulting in less consumption of more nutrient-rich foods and relatively more of calorie-rich foods. Malnutrition in all its forms, and diet-related non communicable diseases, remains one of the main contributors to the disease burden of the country posing high social and economic costs on households, communities and the whole country. Prior to the pandemic, half of the population could not afford a healthy diet and this number is likely to have increased further due to the impact of COVID-19.

This report offers recommendations to provide a mutually reinforcing pathways to break the vicious cycle of poverty, food insecurity and malnutrition, including inter-sectoral linkages between social protection and food systems, promote healthy and diverse diets among the population and strengthen the design of social benefits to make sure that “no one is left behind”. 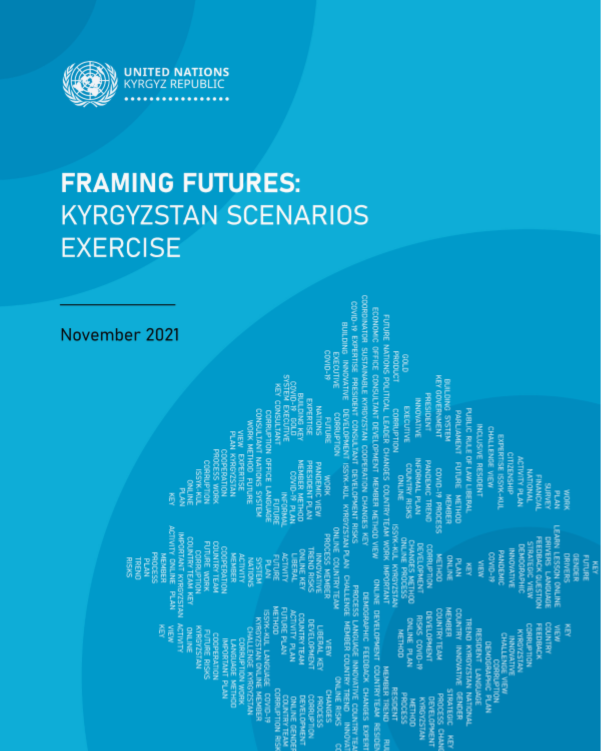 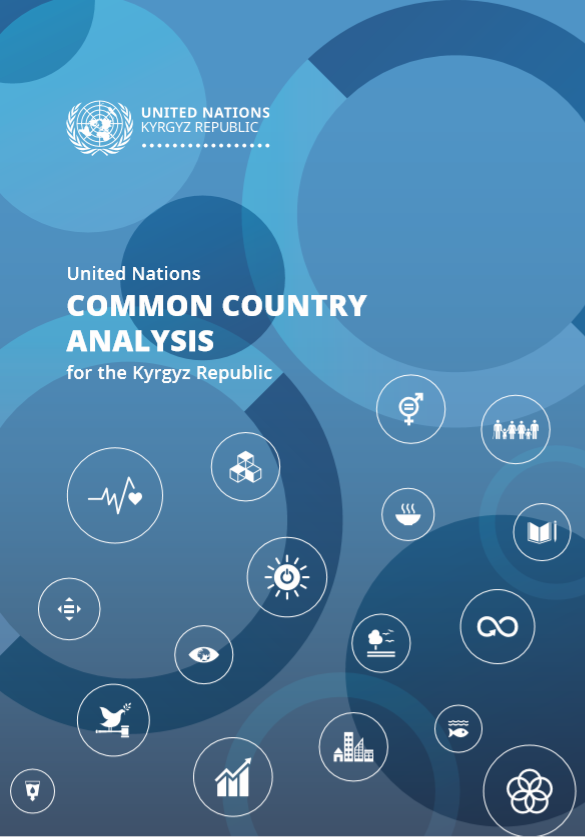 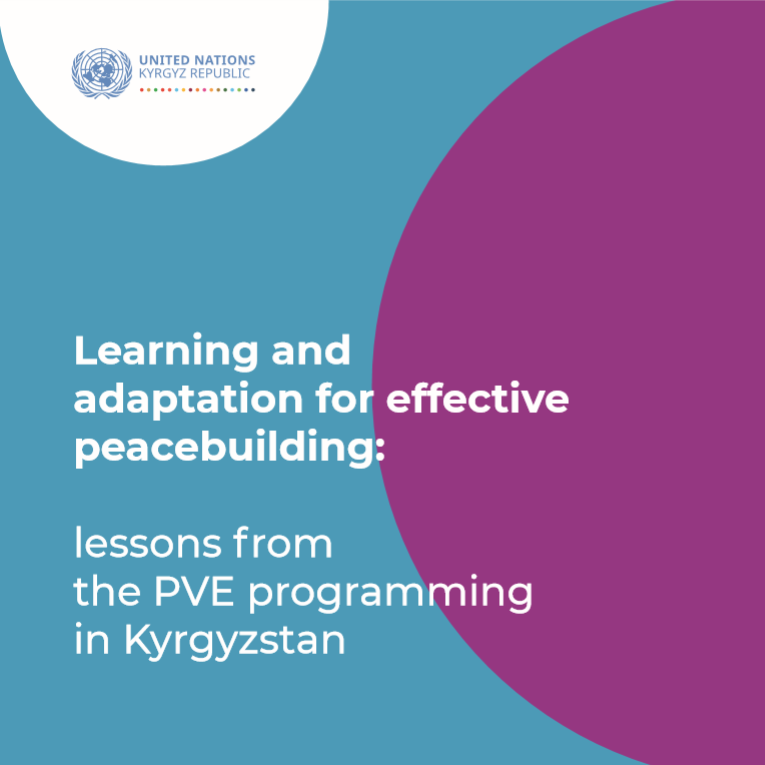 Resources
06 December 2021
Learning and Adaptation for Effective Peacebuilding: Lessons from the PVE Programming in Kyrgyzstan