Statelessness in the Kyrgyz Republic: Analysis of National Legislation 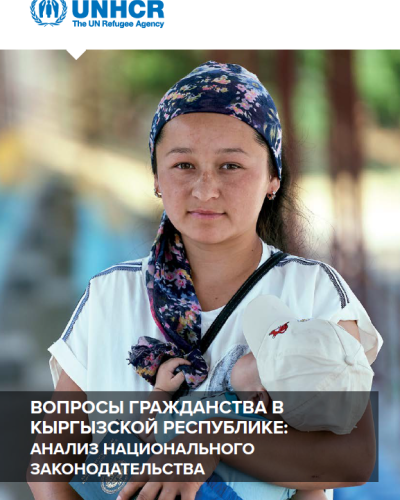 The Universal Declaration of Human Rights affirms that “Everyone has the right to a nationality. No one shall be arbitrarily deprived of his nationality nor denied the right to change his nationality”. Yet the stark reality is that many millions of people around the world are denied basic human rights because they are not recognized as citizens of any state – they are stateless. Stateless people are amongst the most vulnerable segments of society, and are at highest risk of being left behind in sustainable development.

As only states can grant or confirm nationality, their cooperation in preventing and reducing statelessness is crucial. Two universal treaties – both included at the end of this compilation – regulate good practices and international solidarity in this field: the 1954 Convention relating to the Status of Stateless Persons and the 1961 Convention on the Reduction of Statelessness. With 2021 marking the 60th anniversary of the 1961 Convention, an increasing number of United Nations Member States have become party to both conventions, understanding that their universal implementation would put an end to statelessness within a single generation.

This was the goal which the then High Commissioner for Refugees – now Secretary-General of the United Nations – Antonio Guterres proclaimed in 2014 when, together with States, he launched the 10-year global #IBelong Campaign to End Statelessness.

In line with our mandate to identify stateless people and prevent and reduce statelessness – bestowed upon us by the United Nations General Assembly – the UN Refugee Agency, UNHCR, works with governments, parliaments, authorities, and civil society all around the world to identify and protect people without a nationality, resolve existing situations of statelessness, and prevent new cases from emerging.

Since 2007, the Government of the Kyrgyz Republic has worked hand-in-hand with UNHCR and its civil society partners to address statelessness in the country. The progressive citizenship law adopted in 2007 created several avenues for reducing statelessness and established a simplified naturalization procedure for individuals able to prove a link with the Kyrgyz Republic. Subsequent amendments expanded the criteria, further facilitating reduction of statelessness.

Following UNHCR initiated surveys in 2007 and 2008, the Government of the Kyrgyz Republic established an inter-ministerial process to address statelessness, particularly through annual High-Level Steering Meetings and the adoption of a National Action Plan to Prevent and Reduce Statelessness. Thanks to these efforts, between 2009 and 2012, over 45,000 people were able to replace old USSR passports and some 2,000 stateless individuals obtained citizenship of the Kyrgyz Republic by presidential decree.

Embracing the 2014 #IBelong campaign, the Kyrgyz Republic has identified and assisted more than 13,700 stateless people, including over 2,000 children, to secure birth registration or confirm or acquire Kyrgyz nationality.
In 2019, the Kyrgyz Republic became the first country in the world to resolve all known cases of statelessness. Azizbek Ashurov, director of the NGO ‘Ferghana Valley Lawyers Without Borders’, was instrumental in supporting the Government to reach this milestone, and subsequently nominated winner of the 2019 Nansen
Refugee Award.

Maintaining momentum, at the October 2019 High-Level Segment on Statelessness – which marked the mid-point of the #IBelong campaign – the Kyrgyz Republic made four pledges to address newly discovered cases and prevent a reoccurrence of statelessness:

Consistent need to prevent a re-occurrence of statelessness, for example through implementation of these four pledges, is illustrated by the fact that the number of de-jure stateless persons in the Kyrgyz Republic has again grown from 10 at end 2019 to close to 600 at end 2021.

With just over two years left to successfully achieve all #IBelong goals by the end of the campaign in 2024, UNHCR remains committed to support the Kyrgyz Republic in implementing all these four pledges and to join a growing number of states in becoming party to the two Statelessness Conventions.

To allow Kyrgyzstan to receive due recognition for its commitment to the global fight against statelessness, UNHCR commissioned this analysis of the compliance of its current national legislation with international citizenship and statelessness standards. The recommendations of this publication aim to assist the Kyrgyz Republic in aligning its legislation and practices to well-proven international standards, before or after the country’s accession to the two statelessness conventions.

Allow me to thank all colleagues and experts, translators and proof-readers, who made it possible to publish this important compilation in Kyrgyz, Russian and English languages. I am confident that its findings and recommendations will support sustained progress in the reduction and prevention of statelessness, as well as in the protection of stateless persons in the Kyrgyz Republic.

UNHCR stands ready to continue supporting the Government, Parliament, and authorities of the Kyrgyz Republic in their implementation, accelerating achievement of the global #IBelong Campaign and Sustainable Development
Goals under Agenda 2030: Leaving No One Behind. 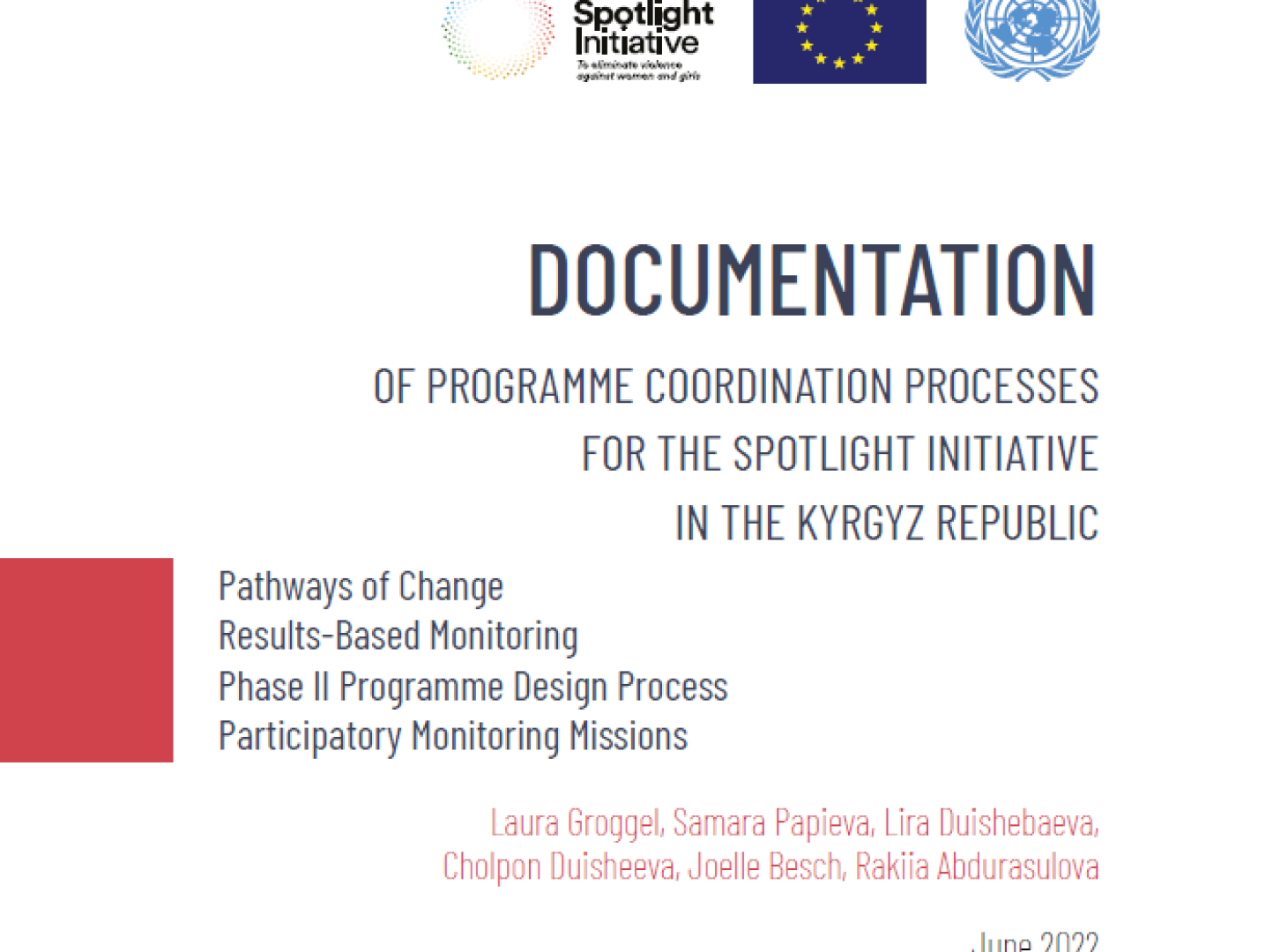 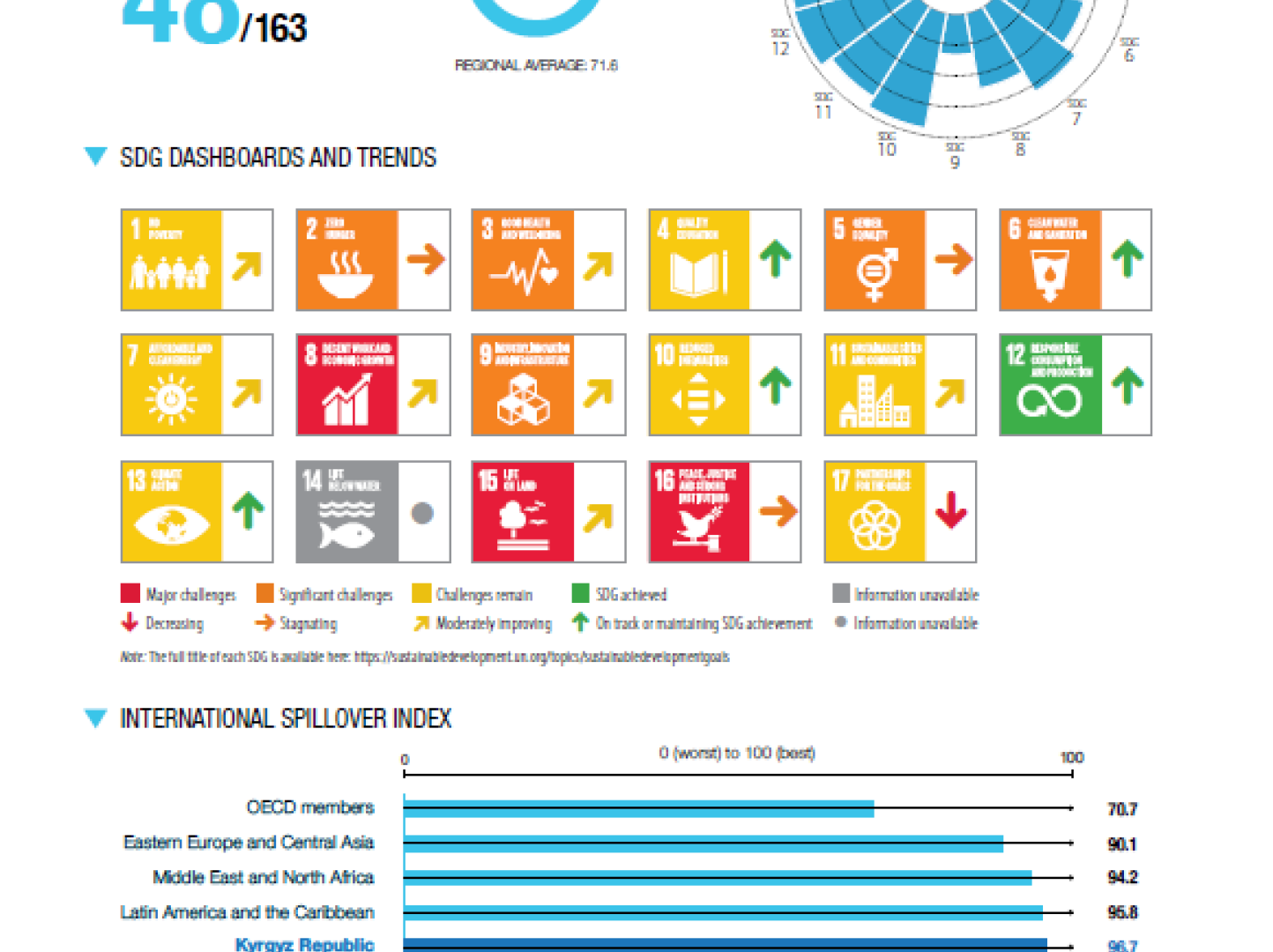 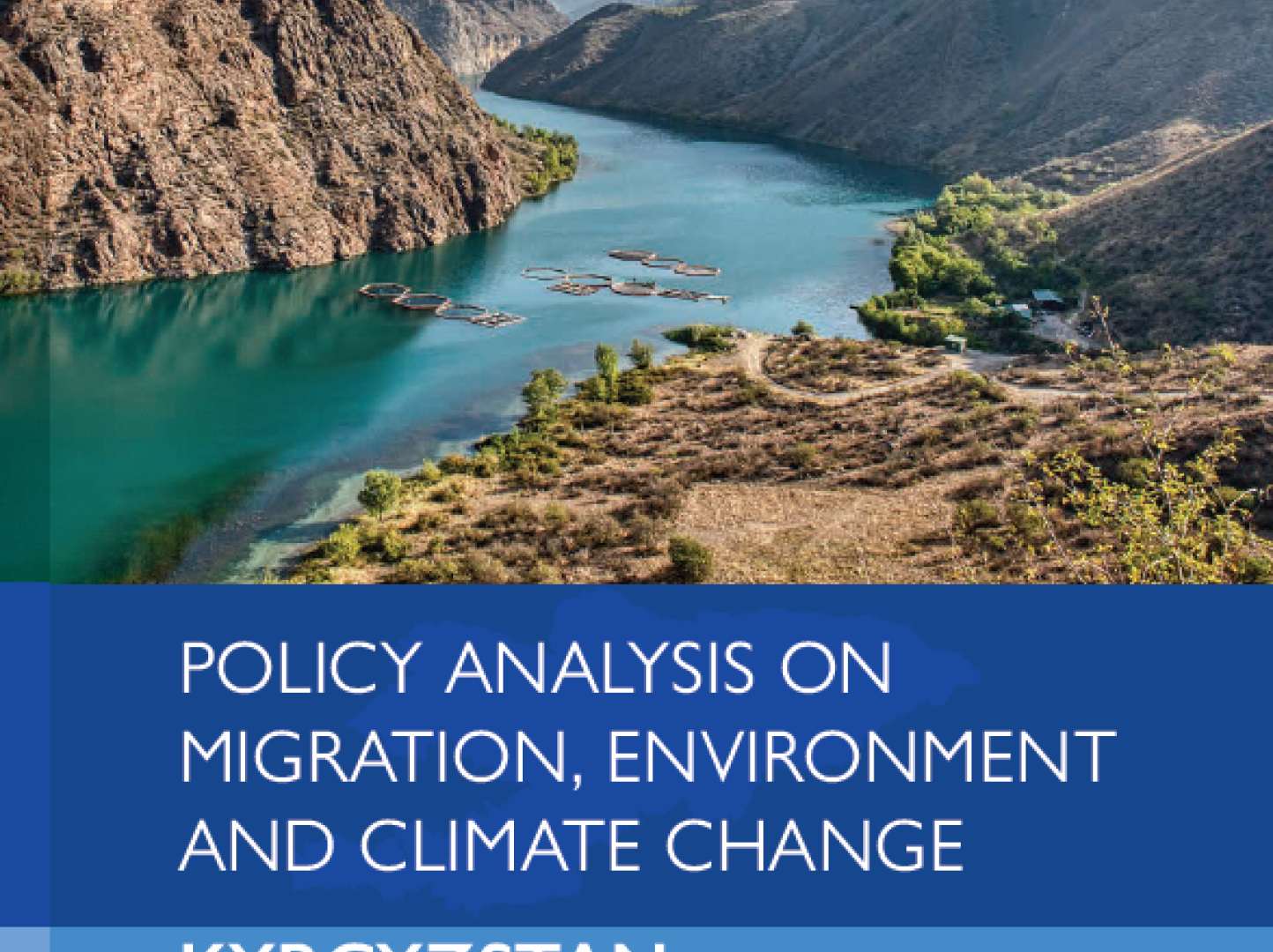 Resources
17 May 2022
Policy Analysis on Migration, Environment and Climate Change